Black tourmaline is a kind of silicate which forms in both veins as well as igneous rocks. This product on the other hand normally looks like extended prismatic crystals that have vertical striations. In nature, black tourmaline is often embedded in either white or gray matrix, but our black tourmaline is pure black. Aside from that, it is also considered as one of the countless wonders of natural surroundings.

Black tourmaline is also popular due to its healing properties. As a matter of fact, it is characterized as a protective stone which is capable of repelling negative energies within a particular space or person. In other words, the healing power of the Black Tourmaline is said to give one defense in contradiction of negative energy.

In addition to its healing properties, black tourmaline is thought to transform, cleanse, and purify dark energy into lighter vibrations.These qualities lead some to believe it is helpful in relieving stress, or to bring about a sense of security. 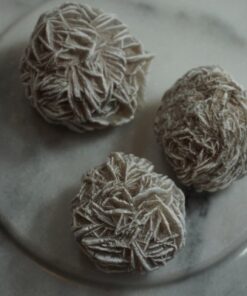 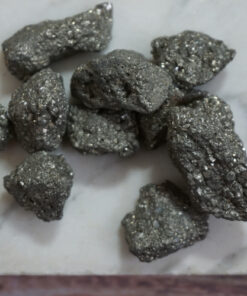