Joanna McClure’s poems reveal the story of a central woman writer of the San Francisco Beat generation counterculture. Married to Beat poet Michael McClure soon after she arrived in San Francisco in 1954, Joanna McClure became a significant figure in the Beat poetry scene.

Growing up on a ranch in the Arizona desert, Joanna developed early on a deep sensitivity to the beauty of nature. Her move to San Francisco as a young woman in 1951 launched a lifelong love affair with that city and the poetry it engendered. Thriving on the energy of the Beat movement, the young poet found herself inside a circle of famous poets and great writers in American poetry and American literature, including San Francisco Renaissance poet Robert Duncan and his lover, artist Jess Collins, as well as the Beats Allen Ginsberg, Jack Kerouac, Neal Cassady, and Gary Snyder. She heard Ginsberg’s first public reading of “Howl” at the Six Gallery in 1955, and the home she shared with Michael became a gathering place for beatniks.

Meanwhile, Joanna was developing own body of poetic work, allowing her clear inner voice to guide her. Her poems ardently claim the freedoms her generation struggled to achieve, yet they often do so in a playful and generous voice, reveling in the beauty of the natural world and everyday moments and elegantly celebrating sensuality and intimate love. In the late 1950s she began publishing her work in literary journals and chapbooks, and her first book of poems, Wolf Eyes, was published in 1974.

Like many of her female Beat poet contemporaries, and American women writers throughout the 20th century, Joanna McClure wrote prolifically yet quietly year after year, even as her life shifted focus to a career in early childhood development and she and Michael divorced. “Poetry is where I keep company with myself,” she declares. Now for the first time the full range of McClure’s voice is accessible in one volume, spanning the poet’s entire writing life. 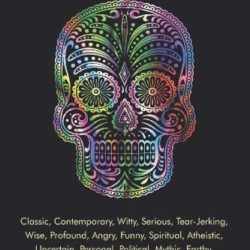 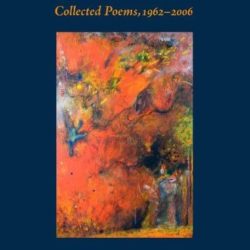 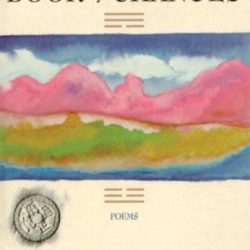 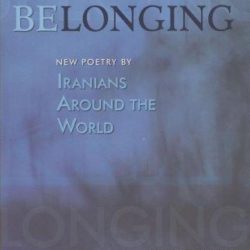 Belonging: New Poetry by Iranians Around the World – Scala Translation