David Hume is one of the most provocative philosophers to have written in English. His Dialogues ask if a belief in God can be inferred from what is known of the universe, or whether such a belief is even consistent with such knowledge. The Natural History of Religion investigates the origins of belief, and follows its development from polytheism to dogmatic monotheism. Together, these works constitute the most formidable attack upon religious belief ever mounted by a philosopher.
This new edition includes Section XI of The Enquiry Concerning Human Understanding and a letter by Hume in which he discusses Dialogues. 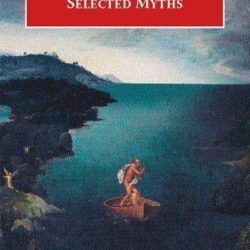 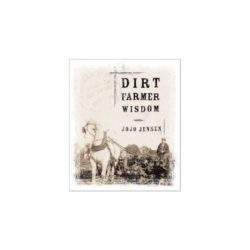 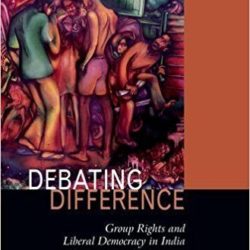 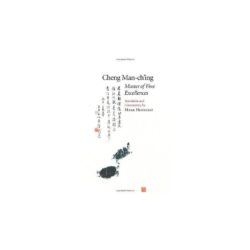