Popularly known by the term “fool’s gold”, iron pyrite is considered as one of the most commonly available minerals of sulfide in the whole world. It got its name from the belief that people who have never seen gold in their life mistake it form real gold. It is an assortment of unpolished gemstones. It is popular for its remarkable and beautiful appearance. It also contains certain traces of gold and copper.

Its appearance is a little lighter than the gold although the iron pyrite contains some traces of the metallic luster and brass yellow. You will also find some certain streaks of brownish black in color which adds to its beautiful appearance. When struck on a metal or a stone, the iron pyrite can easily create sparks. Hence the name is actually derived from the Greek term ‘pyros’ or ‘pyr’. It may be commonly called by the name ‘Fool’s Gold’ but this iron pyrite is nothing short of the extraordinary.

Be the first to review “Iron Pyrite (0.5-1inch)” Cancel reply 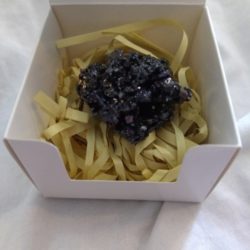 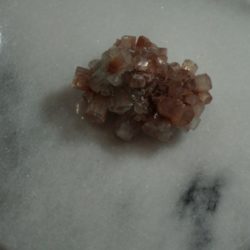 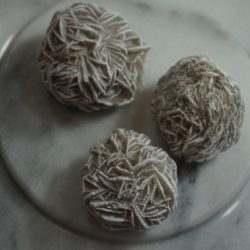 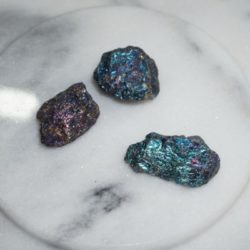