Sweetgrass braids are also known as “wacanga” or Lakota. The sight, as well as the scent of sweetgrass braids, attract a lot of people. It is commonly used for the purpose of smudging and the sweet smell fragrance that emit from the burning is believed to satisfy all kinds of spirits. Sweetgrass braids are commonly burning after a sage is burnt because it is believed that it will keep all negative spirits at bay. For millennia, the drying and the preparation of the sweetgrass have become an item of trade in those Northern Plains.

It is a healing herb and has found a prominent place in the use of prayers and rituals. It is also used in many aboriginal medications. Coumarin is the active ingredient found in the sweetgrass which is the reason why it gives off a wholesomely wonderful fragrance when burned.

People drank the infusions of this sweetgrass and it was also topically applied for multiple health purposes. Sick dogs were even treated with this. Interestingly, it is said that dogs liked to roll around in big patches of the sweetgrass. People use this to their advantage in order to locate patches of sweetgrass much like truffles were hunted in the Old World by using pigs. “hierchloe odorata” is the Latin name for sweetgrass which when translated into English means “sacred grass”. It is found both in the new world as well as the old world. Many of the Northern European rituals associated with the use sweetgrass were similar to North American or Native American ritualistic practices – for its prayer and spirituality as well as for the scent. It is found in Canada in North America and in New Mexico in South America. 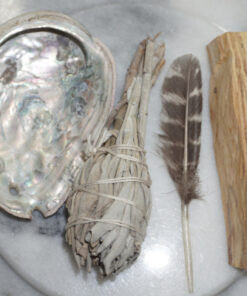 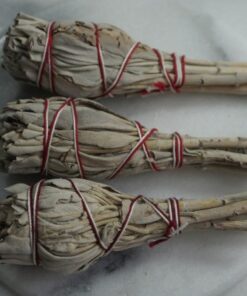 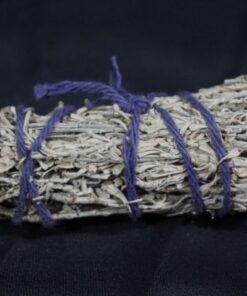