The Bible is the most important book in the history of Western civilization, and also the most difficult to interpret. It has been the vehicle of continual conflict, with every interpretation reflecting passionately held views that have affected not merely religion, but politics, art, and even science.
This unique edition offers an exciting new approach to the most influential of all English biblical texts–the Authorized King James Version, complete with the Apocrypha. Its wide-ranging Introduction and the substantial notes to each book of the Bible guide the reader through the labyrinth of literary, textual, and theological issues, using the most up-to-date scholarship to demonstrate how and why the Bible has affected the literature, art and general culture of the English-speaking world.
The Bible: Authorized King James Version also includes the latest biblical research, evaluated and put into context as well as discussing centuries of critical opinion. A non-sectarian, historical approach makes it suitable for a wide range of readers. A Glossary of terms used in the Notes and six maps of the Holy Land further illuminate the meaning of this most culturally influential version of the Bible.

Robert Carroll has taught Semitic languages and the Hebrew/English Bible for 30 years at Glasgow University, where he is Professor of Hebrew Bible and Semitic Studies. Stephen Prickett has held the Chair of English at the Australian National University in Canberra, and has taught at Sussex and Minnesota Universities and Smith College, Massachusetts. He is currently Regius Professor of English Literature at Glasgow University.

These units may have some shelf wear

Be the first to review “The Bible: Authorized King James” Cancel reply 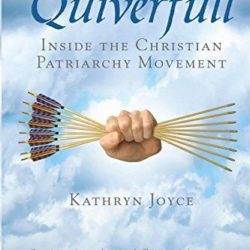 Quiverfull: Inside the Christian Patriarchy Movement 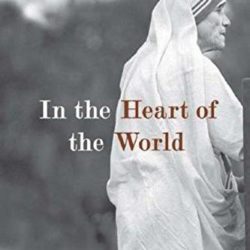 In the Heart of the World 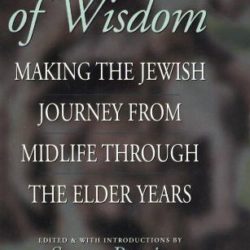 A Heart of Wisdom: Making the Jewish Journey From Midlife Through the Elder Years 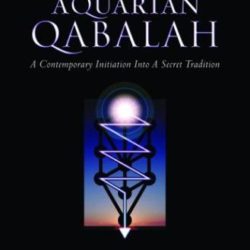 The Aquarian Qabalah: A Contemporary Initiation Into A Secret Tradition