Rolling Thunder’s life and wisdom in his own words and from first-hand accounts and interviews with those who knew him well.

Intertribal medicine man Rolling Thunder (1916-1997) was a healer, teacher, visionary, and activist who rose to popularity in the 1960s and ’70s through his friendship with artists such as Bob Dylan and as the inspiration for the Billy Jack films. Eyewitness accounts of his remarkable healings are legion, as are those of his ability to call forth the forces of nature, typically in the form of thunder clouds.

Yet it was his equally uncommon gift as a prophet and living representative of Native American wisdom that truly set him apart from other spiritual teachers of that era. Thirty years before most people had ever heard of global warming, Rolling Thunder described in graphic detail the signs of encroaching planetary doom and campaigned for environmental harmony. The key to healing nature’s afflictions, he maintained, is to first restore balance and unity in ourselves.

Containing never-before-released talks preserved by the Grateful Dead’s Mickey Hart, this book shares the teachings of Rolling Thunder in his own words and through inspiring interviews with psychologist Alberto Villoldo and other famous personalities who knew him. Collected and edited by his grandson and founder of Open Source Religion, Sidian Morning Star Jones and longtime friend and internationally recognized psychologist Stanley Krippner, this book allows you to incorporate Rolling Thunder’s wisdom into your own life. 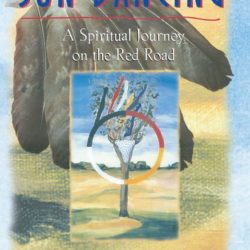 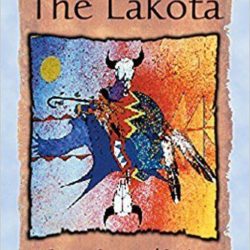 Meditations with the Lakota