In 1999 two French journalists spent time with Buddhist Zen master and Vietnamese monk Thich Nhat Hanh at Plum Village, the religious community he founded in southwestern France. This account of their experience shows what daily life is like in this celebrated community and provides a glimpse of the personality and teachings of the revered teacher. Thich Nhat Hanh has brought an awareness of Buddhism and his own brand of Vietnamese Zen to Europe, England, and the United States. Famous in the U.S. for his lectures and books, he is particularly admired for his early political activism on the part of the Vietnamese and his Buddhist teachings on forgiveness.

Be the first to review “Thich Nhat Hanh: The Joy of Full Consciousness” Cancel reply 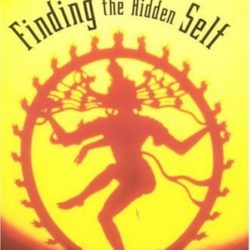 Finding the Hidden Self: A Study of the Siva Sutras 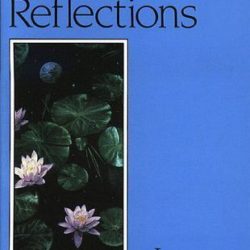 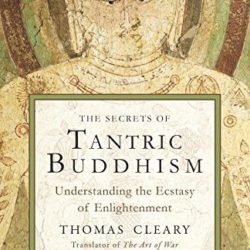 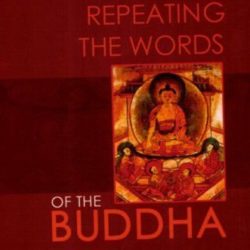 Repeating The Words Of The Buddha