Smudging with sage is an art that has long been a tradition among Native Americans.

White sage smudge sticks are commonly used in order to protect, heal and cleanse. The smudge consists of herbs which have properties that are highly beneficial for human use. It is used to reconnect with Mother Earth and its intense powers. The white sage in particular is well known for its benevolent and healing energy. The fragrance from the burning of the sage has the potential to purify the body and even calm the mind. It is believed that white sage has the power to convey a person’s prayers up wards in the direction of heavens. It is used for rituals to cleanse a space and even remove undesirable spirits.

To light a smudge stick, hold it by the end of the handle and ignite the tip using a lighter or a match stick. In order for the leaves to smolder slowly, blow out the open flames. When the smoke starts emitting, wave around the sage smudge wand around a person, objects or the room in order to direct the cleansing, fragrant smoke around the targeted object. Use a dish that is heat resistant in order to gather the ashes. Although the traditional ash catcher is abalone shell, you can also use an incense burner, a regular plate or even a smudge pot to be placed under the burning sage sticks. White smudge sage sticks can be reused for many times by extinguishing it in sand that is placed in a dish.

Do not leave a burning smudge unattended. 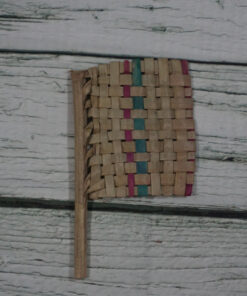 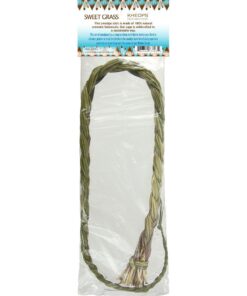 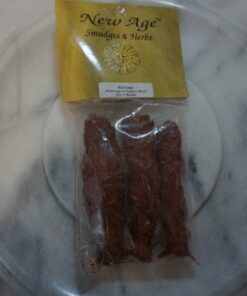 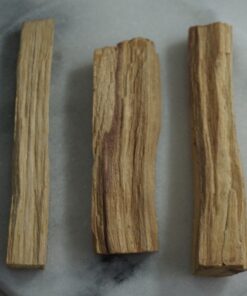